What is a “structure déployée”?

What is a structure déployée, an “unfolded structure”?

The philosopher Monique Merly held regular conversations with Francis Pellerin over a period of more than twenty years. In one of her articles, she points out that:

The designation could lead to misinterpretation. The “unfolding” could be a simple opening out; the work could be the consequence of the conjunction of a given surface area of uniform colour and the extension of one its elements – a trick of volume being broken down into its constituent parts. Yet this would be to neglect the eye that is called upon to engage. It is precisely this type of work that, in the same way as kinetic sculpture, denies all completion or definitive grasp of the reality that can be seen. The “seen” object is not the accessible work. It is a question of apprehending “these large living planes” which invite us to cross them. Because it is in the crossing that they begin to suggest, undivided, the form they reveal. It is why a mobile construction, as displayed in the Musée des Beaux-Arts de Rennes, a bas-relief such as the one at the Le Triangle cultural centre in Rennes, and a plural piece, like Anascope, also in Rennes, offer themselves to the eye as a route to take, or an expectation.

Extract from A spiritual path? June 2014 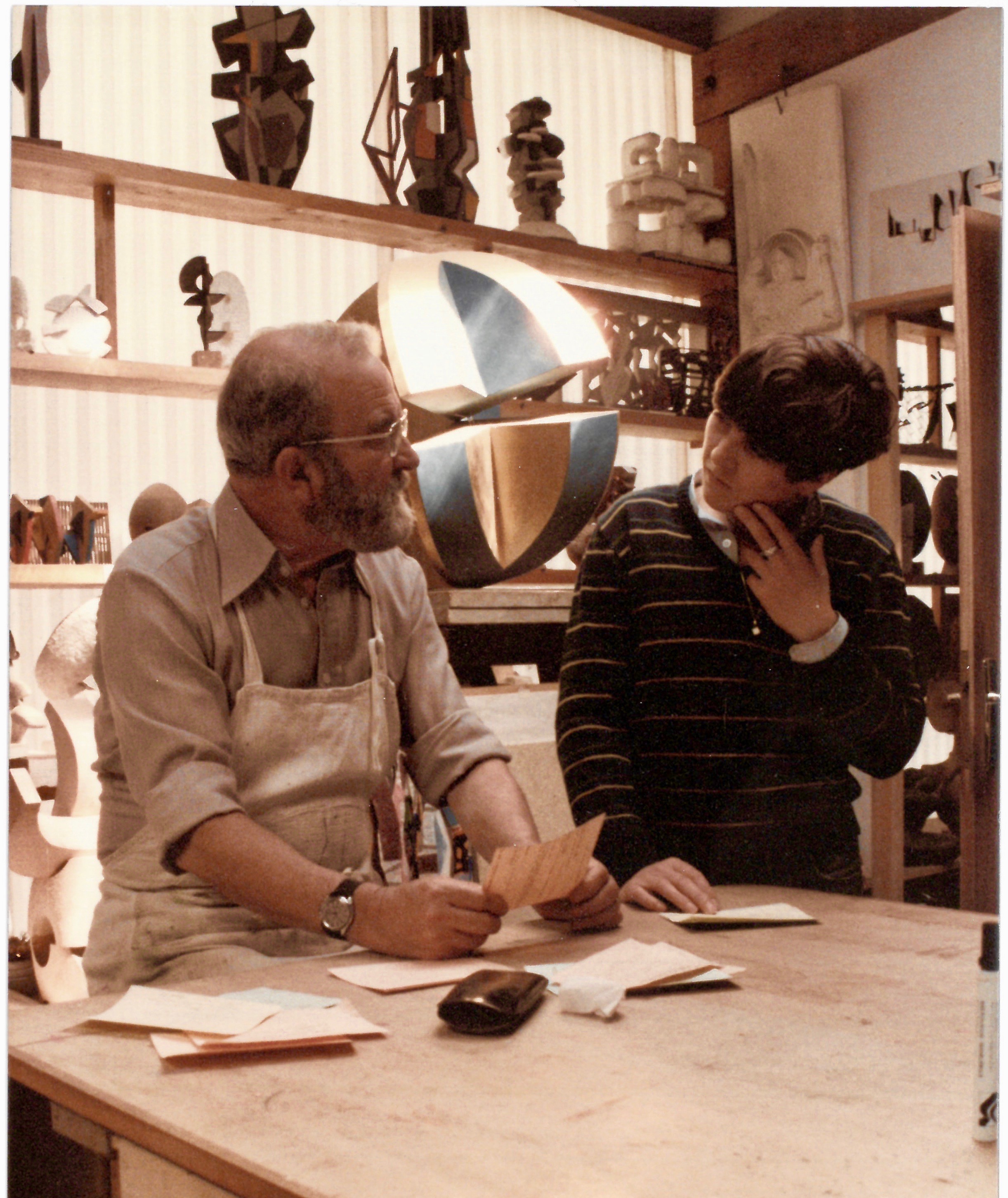