Guide to works in and around Saint-Malo

Francis Pellerin was born in Cancale on 2 April 1915 at La Forge, 5, rue de La Roulette. It was here that he spent his childhood and adolescence.
In 1928, he started an apprenticeship with the Cancale cabinet maker Henri Bagot, going on to study at the École des Beaux-Arts in Rennes in 1930. 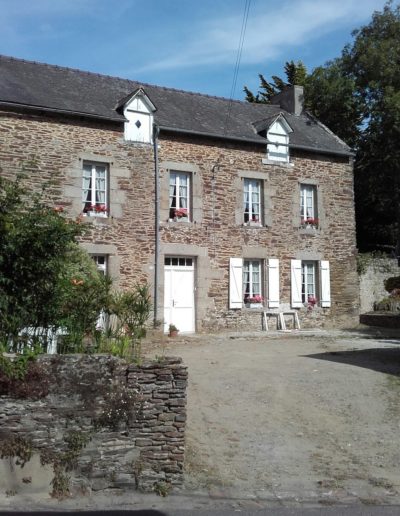 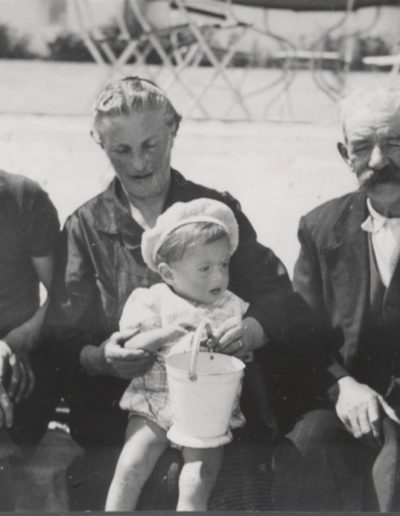 Francis Pellerin with his parents and nephew Joël, 1940 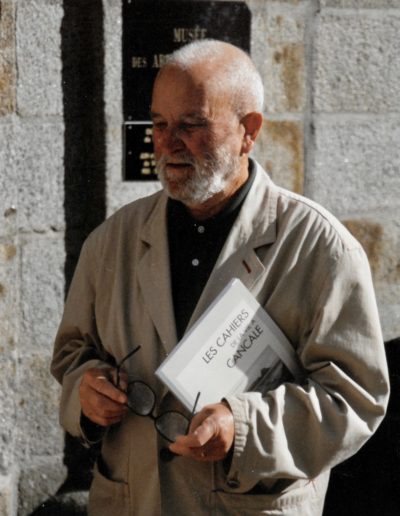 Francis Pellerin outside the museum, 1997

An oak bust of his father, Joseph Pellerin – a fisherman who first set sail to fish for cod off the coast of Newfoundland at the tender age of 11 – dates from 1933 and was given to the museum by Francis Pellerin’s wife, Suzanne.

The museum also displays the bust of a sailor, produced by a 17-year-old Pellerin in Albert Bourget’s atelier at the École des Beaux-Arts in Rennes.

There are two bas-reliefs in plaster produced between 1945 and 1950 depicting a fisherman fishing with a net and with a line respectively, as well as a study in plaster for the fishes commissioned for the water features at the Faculté de Droit in Rennes (1960).

Finally, two works in pastel date from before his residency in Rome (1946 to 1948): L’anse du four à chaux and Le rocher de Cancale.

The museum is able to exhibit these works thanks to a donation by Haude Pellerin, the artist’s daughter. 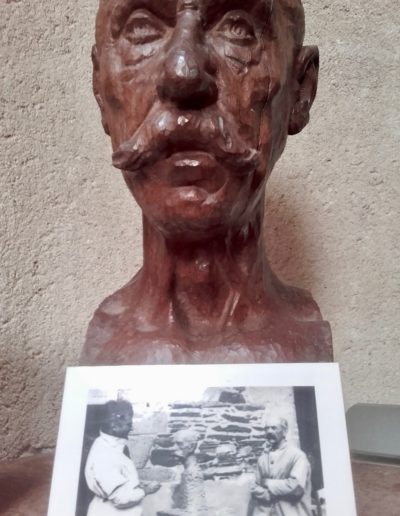 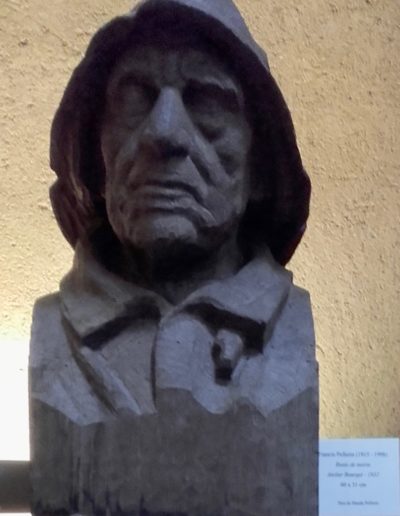 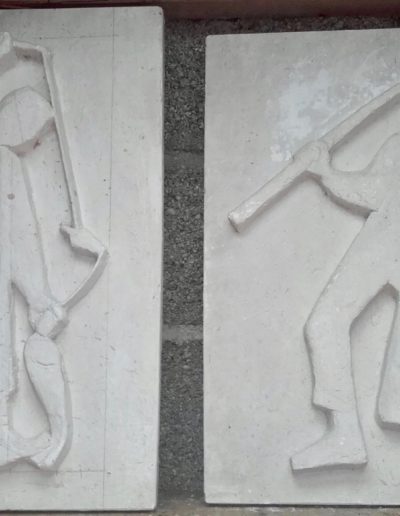 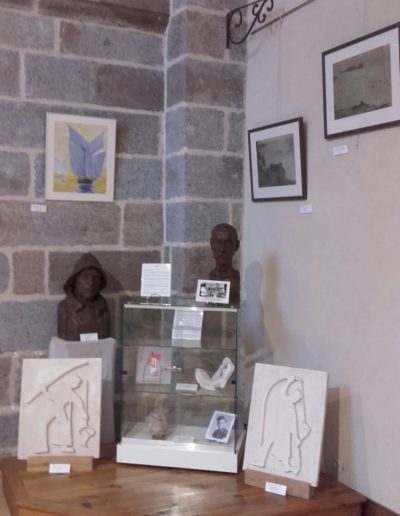 Works by Francis Pellerin displayed in the museum 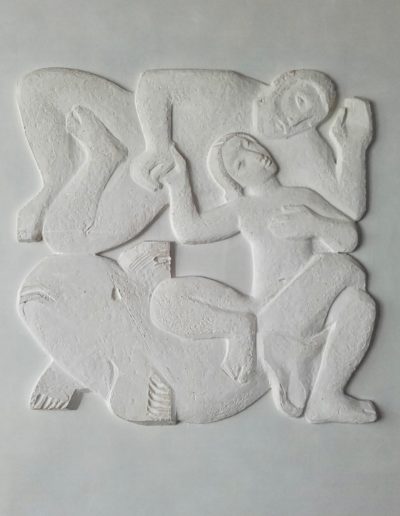 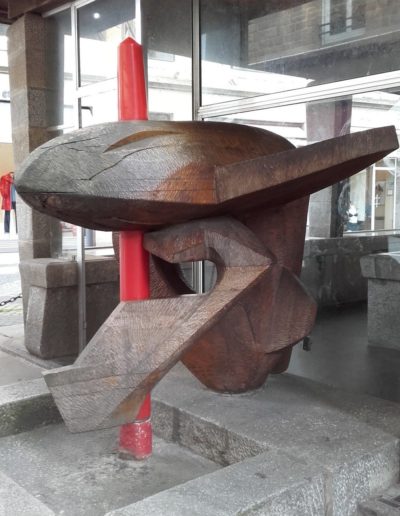 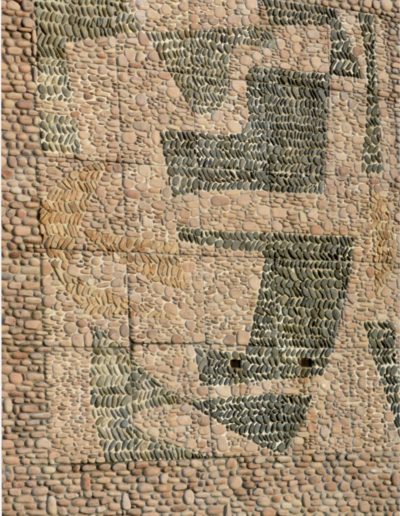 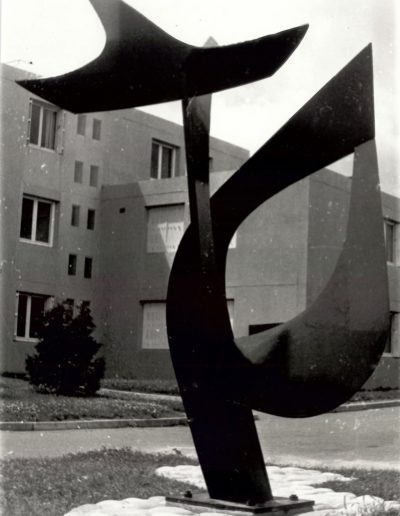